Home / Auto Insurance / Which Matters More: Car Or Driver?
See how much YOU can save

Which matters more: Car or driver? 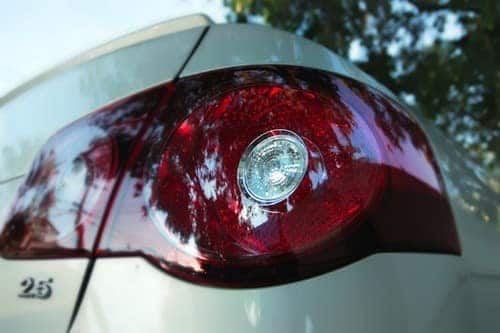 Is your vehicle as important to an auto insurance company as your driving record is?

Someone who poses little risk will find cheap car insurance much easier than someone who doesn’t. In comparison, differences between models of car -- especially similar types of vehicles, such as pickups or midsize sedans – aren’t that big.

For example, a driver with a DUI conviction can expect to pay, on average, about 82 percent more than the same driver with a clean record, according to data gathered for Insurance.com by Quadrant Information Services. DUI insurance is expensive because a person with a DUI poses more risk to an insurance company.

On the other hand, a 40-year-old driver with a spotless record who chooses a 2014 Ford Fusion SE over a 2014 Honda Accord LX would pay about 8 percent more. (See Insure.com’s review  of the most and least expensive models to insure.)

Even if the driver chooses a massively powerful and more expensive Chevrolet Camaro SS over the Honda, the premium rises just 23 percent.

Your driving record is all yours

While your car is an important rating factor to an insurance company, especially if you’re buying collision and comprehensive coverage to protect your vehicle, your history as a driver is most important because it gives the insurer insight into your past driving behavior.

An insurance company looks at a variety of risk factors -- age, gender, marital status and location, to name a few -- but it is all to analyze the likelihood of you being in an accident or placing a claim.  Your driving record is thus the best indicator because it details past traffic violations and accidents.

If you have a clean driving record, it helps show you pose less risk as a driver.  When classified as a low-risk driver, you’ll be offered better car insurance rates and perhaps a good driver discount.  On the flip side, if your driving history shows accidents and/or traffic violations, you’ll be seen a higher risk, and for that will pay higher rates.

The basic rule of thumb is that the better your driving record, the lower your car insurance rates.

Your car reflects claims by everyone who buys it

That doesn’t mean your vehicle doesn’t matter at all.

When you buy collision and comprehensive coverage for your vehicle, your insurance company looks at how much it would cost to replace and how costly the repairs might be. Thus insurance for an expensive, gadget-laden luxury car would be more than for an econobox.

But the company also looks at the frequency and severity of claims your insurer has had for your vehicle (for accidents, theft and vandalism especially). Some vehicles have better safety features that can help avoid accidents or keep you safer if in an accident, and for this you get offered lower rates.