Home / Auto Insurance / Is This The End For Car Insurance?
See how much YOU can save

Is this the end for car insurance? 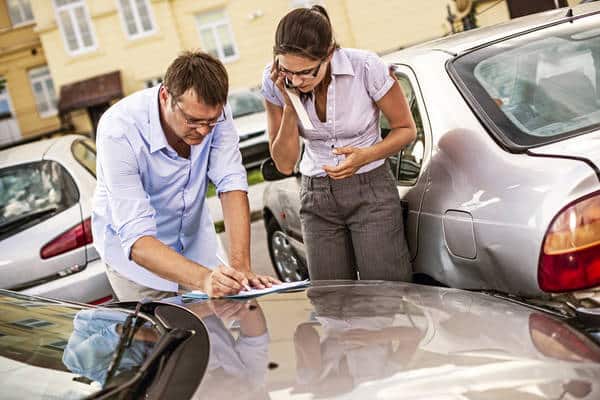 Think of the thousands of lives saved, the millions of injuries prevented, the billions of dollars unspent on lawsuits and collision repairs. Good news, right?

It is, unless you’re a car insurance company watching the need for your policies disappear -- or a driver who’s just a little bit reluctant to buy a car without a steering wheel or give up a vehicle altogether.

People paid to think big thoughts about the future widely agree that increased ridesharing and autonomous technology eventually – say, by 2040 -- will mean far fewer personal cars on the road, greatly reduced accidents and a broad transfer of liability away from car owners.

But between now and then, a lot has to happen:

“The common notion of autonomous cars and how they will affect safety and insurance seems to presuppose extraordinary technological success and consumer adoption,” says Joe Weisenfelder, executive editor of Cars.com. “One or two high-profile failures could bring down the whole movement, or set it back many years. We have a long, long way to go.” 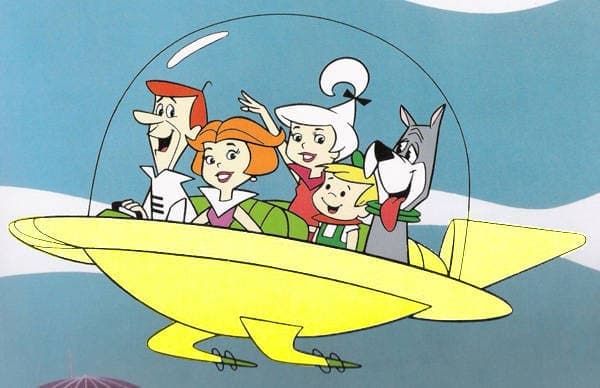 Ridesharing will mean fewer cars on the road, it said, and increasing autonomous technology such as collision-avoidance systems means accidents “will decline to where the difference among driving behaviors becomes negligible and it is difficult to charge a meaningful premium for insurance."

It’s not the first time this dramatic prediction has been made. In 2012, Celent issued a report that predicted that auto liability premiums would plunge by 60 to 80 percent before 2022, currently a short seven years away.

That big decline in accidents could shrink the private auto insurance market by 60 percent by 2040, consulting firm KPMG projects.

“The disruption of autonomous vehicles to the entire automotive ecosystem will be profound, and the change will happen faster than most in the insurance industry think,” writes Jerry Albright, a principal at KPMG.

In the short term, fewer accidents are a good thing for insurance companies, says Insurance.com Managing Editor Des Toups. In the longer term, though, more consumers will choose to do without a personal vehicle, and those who do buy a car are unlikely to be solely liable for accidents caused when a computer is in control.

“You’ll probably still need some kinds of insurance, in case a tree falls on your car or you have an accident during some period in which you’ve taken the controls,” Toups says. “But the huge risk your insurance company assumes every day when you drive yourself down Interstate 5 just won’t be there, and they won’t be able to charge the same kinds of rates.” (See "How to compare car insurance.")

Hand over the keys? Not so fast 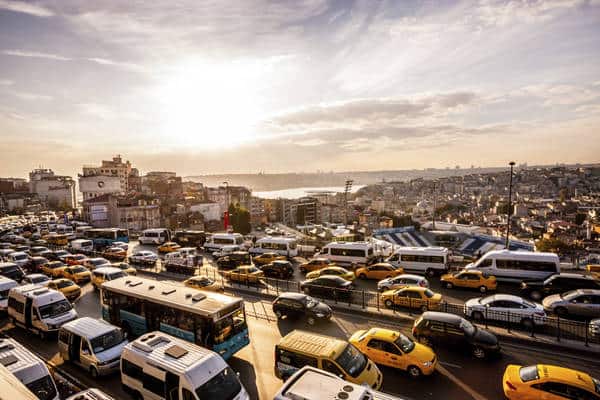 In the meantime, traditional cars are selling at near-record pace. Some park themselves, many can brake automatically and a few can pace themselves in stop-and-go traffic. Standard electronic stability control and anti-lock brakes turn disaster into near-disaster every single day.

Yet many drivers resist the concept of car that doesn’t need them at all.

A recent University of Michigan study that asked what level of automation consumers would like in their personal vehicle found 43.8 percent favored no self-driving at all. A partially self-driving car came in second at 40.6 percent and a measly 15.6 percent were looking forward to a fully autonomous car.

“It seems that a large part of the resistance relates to giving total control over to the vehicle,” says Brandon Schoettle, lead author of the study.

Survey results tend to vary dramatically when it comes to self-driving technology, and money can often change the equation.

A mere 18 percent of respondents in a 2015 survey commissioned by Insurance.com claimed they would buy a self-driving car and never drive again.

But when the possibility of dramatically cheaper insurance was introduced -- an 80 percent drop in rates -- interest in autonomous cars shot up. Thirty-two percent says they would “very likely” buy a self-driving car, and 52 percent more would consider it.

These findings are close to those of a 2014 Boston Group survey, which found that 55 percent would “likely” or “very likely” buy a semi-autonomous car that would handle some, but not all, highway and city driving. Given enough time, 10 years according to the study, 44 percent said they would buy a fully autonomous vehicle.

Giving up some control – but not all 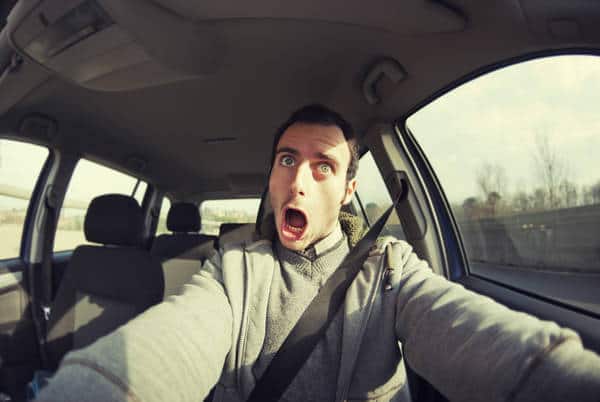 There is any number of reasons that people are not ready to fully embrace autonomous cars. Fear of change is probably a pretty strong one.

According to a 2010 University of Arkansas study, humans have a very real and tangible preference for things that have been around for a long time. Participants who were told that acupuncture had been around for 2,000 years were more favorable toward it than those who were told it was only 250 years old.

In the end, the majority of us tend to believe that long-term things are good, like steering wheels, gas and brake pedals.

The University of Michigan study found that 96.2 percent of respondents want a steering wheel plus gas and brake pedals available in an autonomous car.

Carmakers are not oblivious to this fact. “Automakers know from other technologies, like hybrids, that the key to acceptance is to recognize that too much change deters the masses,” says Wiesenfelder.

The first cars with fully autonomous capability are expected in 2016 and 2017, but they won’t look much different from the machines around them. On the other hand, Google’s self-driving pod cars look like something out of a cartoon and were designed to work without wheel or pedals.

Between here and there 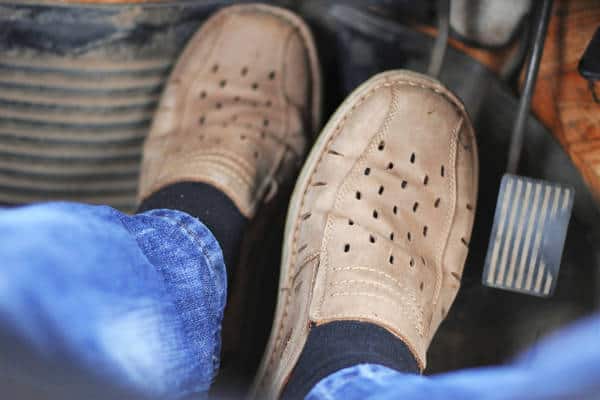 As these cars actually hit the roads, or showrooms, the hope is that acceptance and excitement will shoot up.

“It will help as these vehicles accrue more and more miles of safe travel. Unfamiliarity also probably plays a role in some of the concern we see, as virtually no one has ever experienced a self-driving vehicle before,” says Schoettle.

As the technology becomes familiar, the logistical hurdles of integrating self-driving cars into the all-too-human traffic mix will become more apparent.

National Highway Traffic Safety Administration (NHTSA) administrator Mark Rosekind recently said the agency would review federal vehicle safety rules to determine if they might conflict with the self-driving vehicle systems that automakers and Google want to get out on the road.

Rosekind also expressed concerns about what will happen as automated vehicles and cars still being driven by humans mix on the road for what will probably be 20 to 30 years.

And lawmakers immediately called for security standards for connected cars after the recent and well-publicized remote hacking of a Fiat-Chrysler SUV’s brakes, throttle and steering controls. (The well-documented stunt took place under controlled conditions and prompted a lightning-fast software update from the manufacturer.)

All of this could seriously complicate life for insurers. “Insurers are guaranteed to get stuck in the middle as legislators and regulators iron out the implications of autonomous or even semi-autonomous vehicles,” warns Wiesenfelder.

“There will still be collisions, which are now the fault of vehicle operators, what happens when the vehicle itself has a role – or is blamed by the driver? Who’s responsible, and how do we investigate such situations?” he asks.