Most people believe they're above average. It helps explain why they do things they deem too dangerous for others. One oft-cited example these days: using a smartphone while driving.

A recent Insurance.com survey found 75 percent of drivers viewed texting while driving to be as risky as driving while drunk – and 38 percent of those folks texted anyway.

On one hand, we have mounting statistics, damning research and increasingly severe penalties. And on the other, just one powerful defense: A whole lot of people do it. Here’s a look at the many ways the conflict is emerging.

You're not that much smarter than a monkey 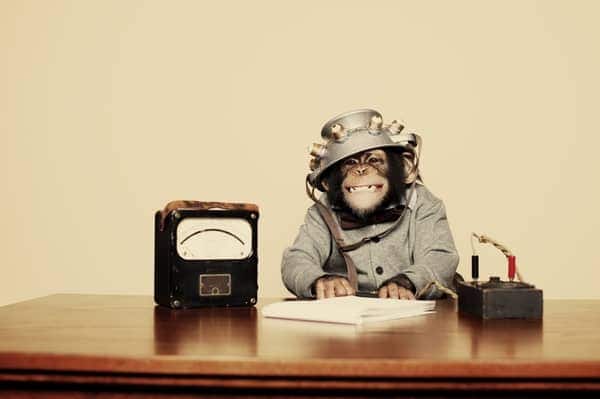 Still using the term 'multi-tasking'? Physiologically, there's no such thing. Our brains actually toggle between complex activities - that is, any requiring thought. "It's not possible to look at your smartphone and look at the road and process both streams of data simultaneously," says Dr. David Greenfield, a psychiatry professor at the University of Connecticut School of Medicine.

When the primitive region of our brain anticipates a reward – say, a “ding” from an incoming text or a bell that signifies a tasty bit of banana - it automatically intercepts the wiring to the high-level, decision-making region. In essence, we're powerless over our distraction.

"We're animals," says Greenfield. "When you activate the reward circuitry in the brain, you shut down the connections to the frontal lobe, so what you're not doing is thinking." 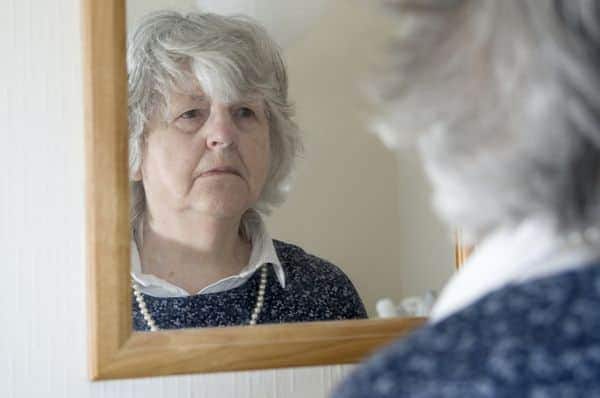 Two years after swerving his SUV into another car, killing both its occupants, Reggie Shaw finally admitted he'd been texting on the Utah highway that morning. Ashamed, he later went further, testifying in support of texting bans and lecturing students about the risk.

Shaw also volunteered to put his brain through scans and other tests to help scientists identify what, exactly, might predispose him to distraction. The result? His brain was completely normal.

Now, according to The New York Times, he adds this in his talks to students: "Keep in mind: Me and you, we're not different." 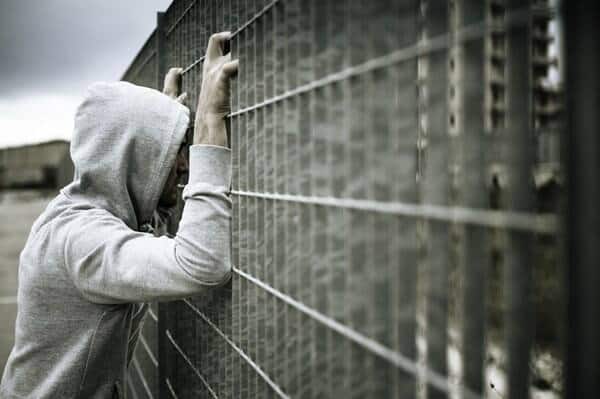 When Utah teen Reggie Shaw was convicted of two counts of negligent homicide in 2008 for a texting-and-driving crash, he received 30 days in jail, 200 hours of community service and an order from the judge to read "Les Misérables." The light punishment outraged lawmakers, who ensured that from then on texting drivers who kill could get 15 years in jail and a $10,000 fine.

Other states are starting to follow suit. While the fine for texting alone can still be as low as $25 in some places, if injury or death results the penalty is increasingly likely to include prison time.

As Florida state Sen. Darren Soto (D-Orlando) said in proposing a 30-year max sentence in his state: "There should be no debate that if you kill someone due to texting while driving you should go to jail. Period." 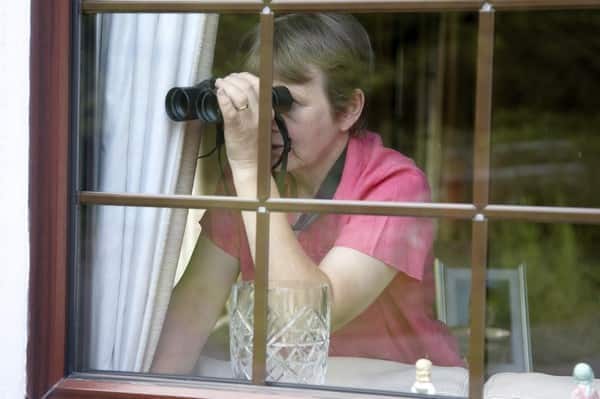 Just four states prohibit insurance companies from raising auto insurance rates after a texting violation. In the rest, insurers are free to decide how much of a risk your texting history poses.

Much depends on whether the texting ticket is considered a moving violation and thus appears on your state driving record.

At least 17 states treat texting and driving as a moving violation. A texting violation that makes it to your driver’s license record has roughly the same effect as a minor speeding ticket. It could raise your rates a little or not at all. But multiple tickets of any kind? Expect a big increase. (For more, see "Texting tickets and car insurance.")

If your state uses a points system, a texting violation also can contribute toward your points total. Too many points can lead to a driver’s license suspension -- which can ultimately raise auto insurance rates by double or more when it's time to renew because you’ll be considered a high-risk driver. In New York state, for example, a texting violation carries five points, about half the 11 points needed to trigger a license suspension. 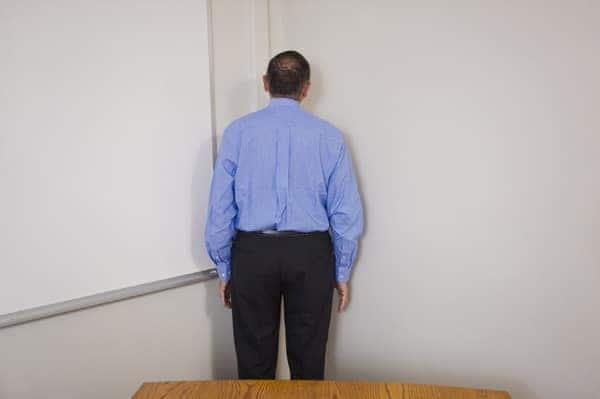 It doesn't take a criminal genius to beat a texting rap: Just say you were making a call. Of the 46 states that ban texting behind the wheel, only 14 prohibit using a handheld phone.

"It creates a huge loophole," says Kara Macek, of the Governors Highway Safety Association. "Law enforcement does a great job in trying to enforce the law, but their hands are tied."

Nor can a police officer demand to inspect a driver's phone, which is protected under search and seizure laws. They need a warrant first.

"An officer can ask to see it, just like they can ask to search your vehicle. But you can say no," says Jake Nelson, AAA's director of traffic safety advocacy. "This is the reality of texting bans."

Someday there will be no texting 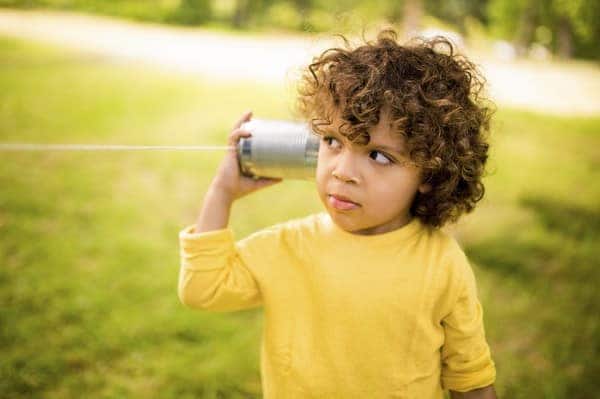 Greenfield, a psychologist and founder of The Center for Internet and Technology Addiction, teaches medical students about the physiological response to electronic distraction. His conclusion on cellphones in cars: "Eventually, I think they're going to be required to be disabled in large part."

A 2014 study of the latest voice-activated technology by the AAA Foundation for Traffic Safety found that drivers still experienced slower response times. "When drivers have to give numerous commands and their mental workload goes up, their level of distraction goes up,"  foundation CEO Peter Kissinger told reporters.

Phones cause far more accidents than we think 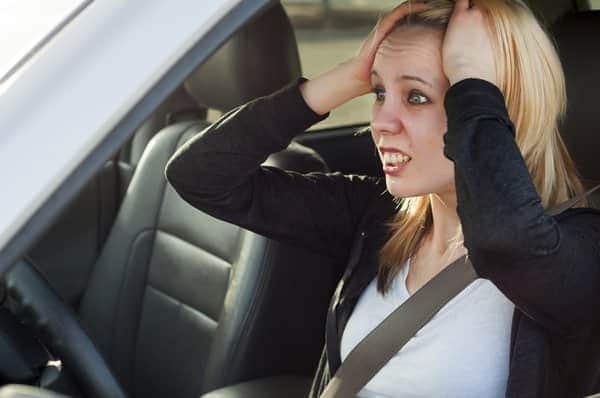 How does a police officer know that it was the phone that made the driver cross the line? He asks. And how many drivers don't ‘fess up?

If your guess is "plenty," then you're in line with experts, who say phones in cars are behind far more accidents than make the official record. The National Highway Traffic Safety administration estimate the toll at 3,300 fatalities and 400,000 injuries annually.

"A lot of people won't admit to it. They don't say, 'Yeah, I was texting.' So we don't even know the scope of the problem," says Lisa Hollister, director of the Parkview Trauma Centers in Fort Wayne, Indiana, and head of a national safe-driving campaign. "The hard part is to get the real statistics on how many people are getting injured because of this. It's almost impossible."

Men are from Mars: different reasons for texting 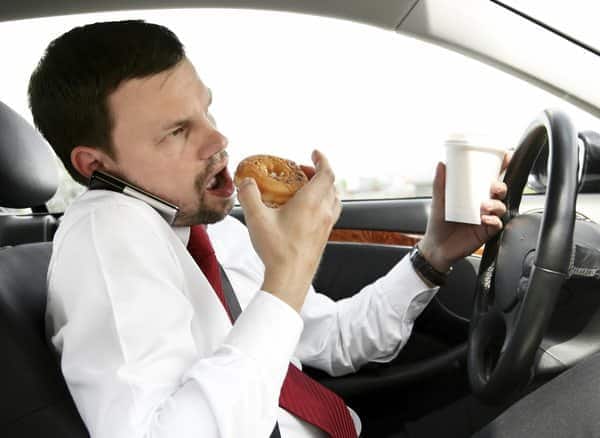 ou might want to think twice before boasting about your texting-and-driving prowess. As MIT neuroscientist Earl K. Miller told FoxNews.com: "Studies have shown that people who have the most confidence that they can multitask are actually the worst at it." They're not better, he says, just more sensation-seeking and more willing to rationalize their impulsive behavior.

And men and women rationalize differently, of course. A recent survey by AT&T and The Center for Internet and Technology Addiction found that three-quarters of drivers admit glancing at their phones. Men tend to say it's because they can multitask; women are more likely to say they just don't want to miss something.

The real problem: You think you're better than others 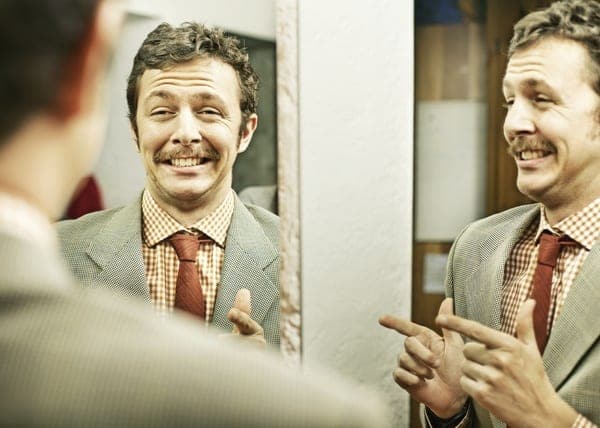 It's at the heart of happiness: a belief in your own competence. Survey after survey has shown that drivers overwhelmingly think that using a smartphone behind the wheel is dangerous and that it should carry harsher penalties. Yet a significant majority also admit to doing it themselves. Kissinger, of the AAA Foundation for Traffic Safety, calls it the "do as I say, not as I do" syndrome.

And experience merely reinforces our belief in ourselves. After all, you've done it before, right?

"You can drive distracted for hundreds and hundreds of miles," says  Macek, of the Governors Highway Safety Association. "The ability to do it so often without consequence reinforces the 'It Won't Happen to Me' mindset."

Odds are rising that you'll get a ticket 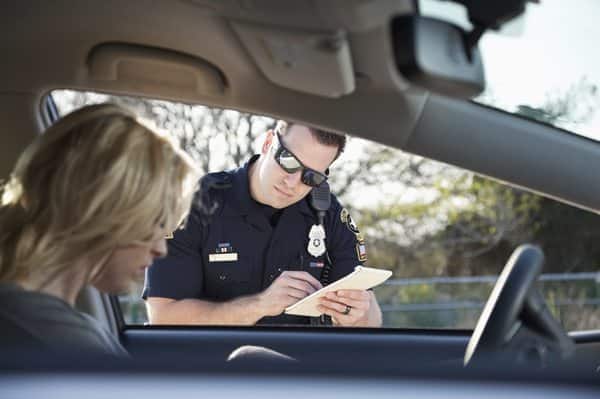 Drivers in Hartford, Connecticut, were among the first to experience a new federal crackdown on texting and driving. Police officers looked down from tall vehicles then radioed colleagues, who slapped hundreds of drivers with $150 tickets, the amount of the Connecticut fine. (See “6 ways the cops know you’re texting.”)

The federal highway safety program has earmarked millions of dollars for matching grants to states for such enforcement campaigns, which pilot studies have shown effective in deterring texting and driving. Such high-visibility campaigns have been credited with helping shift cultural attitudes regarding seat-belt use and driving under the influence.

"The purpose of those campaigns isn't to arrest people, it's to deter people," says Jake Nelson, AAA's director of traffic safety advocacy. "Those programs have been evaluated dozens of times and have been shown to be really effective."

Texting could bankrupt you 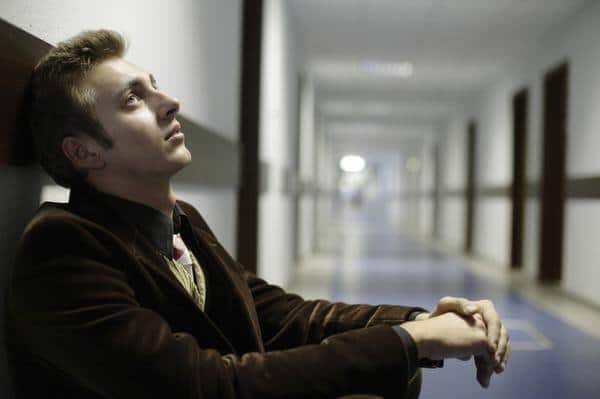 It's still the case in many areas that a texting driver may receive only a citation following an injury accident. But the driver can still be sued. A young driver and the car's owner, presumably her father, settled for $600,000 last year in New York, although she had only been cited rather than prosecuted.

Auto insurance companies typically cover customers in a lawsuit, but unless you have an umbrella liability policy your coverage will be capped by the liability limits you chose. (The most commonly chosen bodily injury liability limits are $50,000 per person and $100,000 per accident, according to Insurance.com’s coverage calculator)

Anything insurance doesn’t pay, you do. 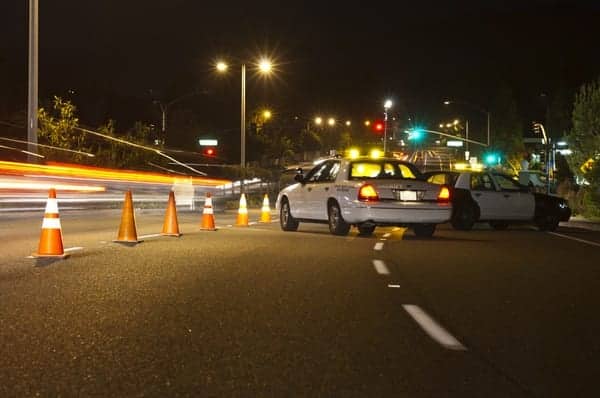 Distraction experts have not been shy about pitting volunteers against themselves: driving an obstacle course when on the phone, and driving the same course when legally intoxicated. If you have a teen who uses a phone, you might not want to know who did better.

"It appears that the level of distraction that occurs from using your smartphone - and not just texting - while you're driving is as distracting, if not more distracting, than alcohol," says  Greenfield, the psychiatry professor at the University of Connecticut School of Medicine. "The preliminary evidence shows that it can be four to six times as distracting as alcohol at low levels."

In AAA research on teens released in April, distraction caused 60 percent of crashes, four times the number of previous government estimates. The drivers using phones had their eyes off the road an average of 4.1 of the final 6 seconds, many failing to react at all prior to impact. 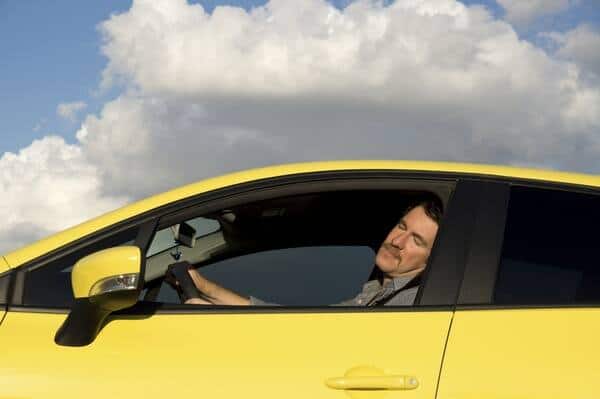 Today, some cars can park themselves, maintain proper spacing on the freeway and even brake to avoid a collision without a driver’s foot on the pedal. Ambitious, fully autonomous cars are in the works not just from automakers but from companies such as Google and Uber.

A recent report from McKinsey and Co. conjectures that if all cars were driven by computers, 90 percent of accidents wouldn’t occur.

But that’s unlikely to happen for decades – at least 2040, McKinsey says. Until then, freeways may be a chaotic mix of cold computer logic and human irrationality.